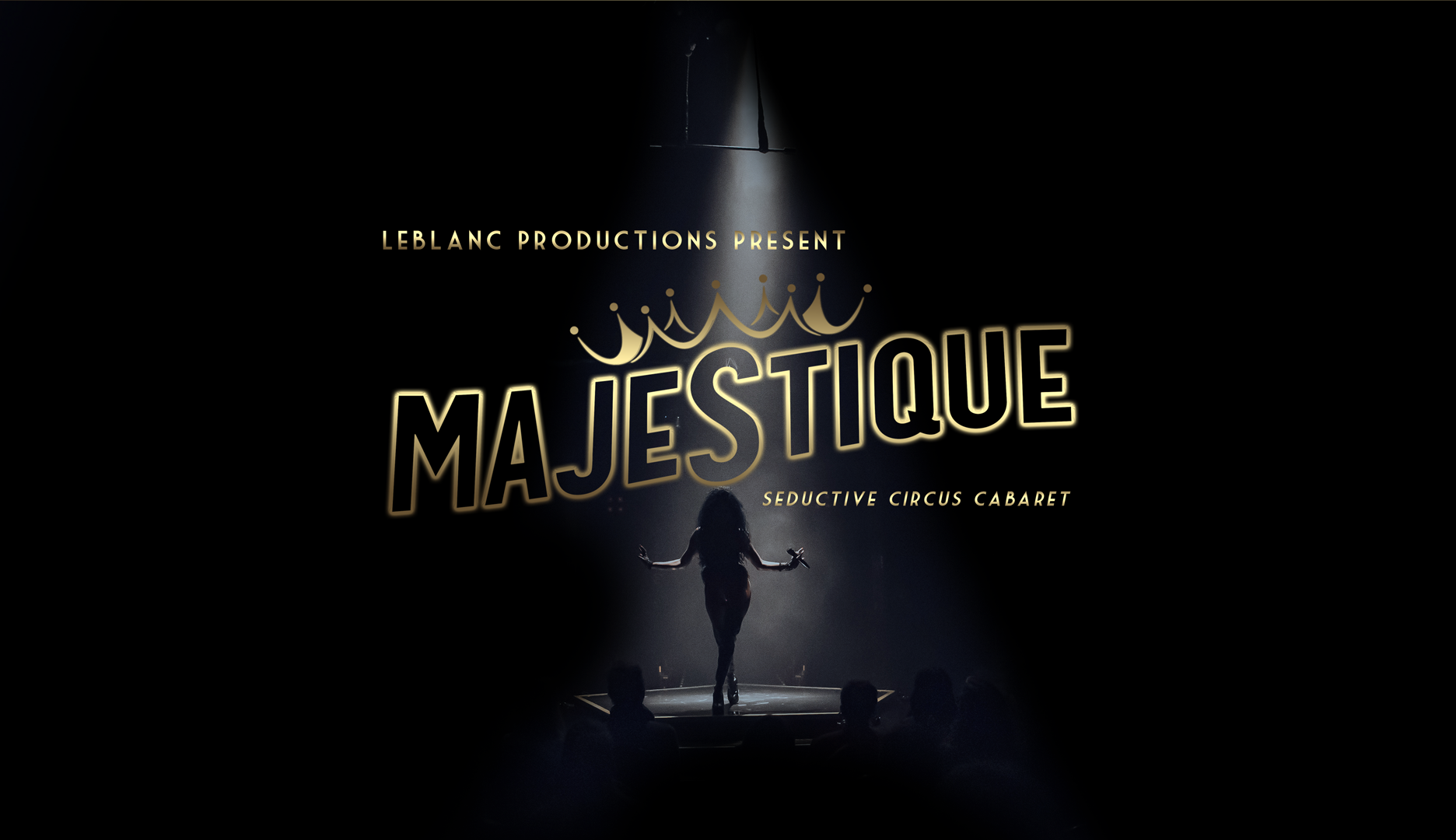 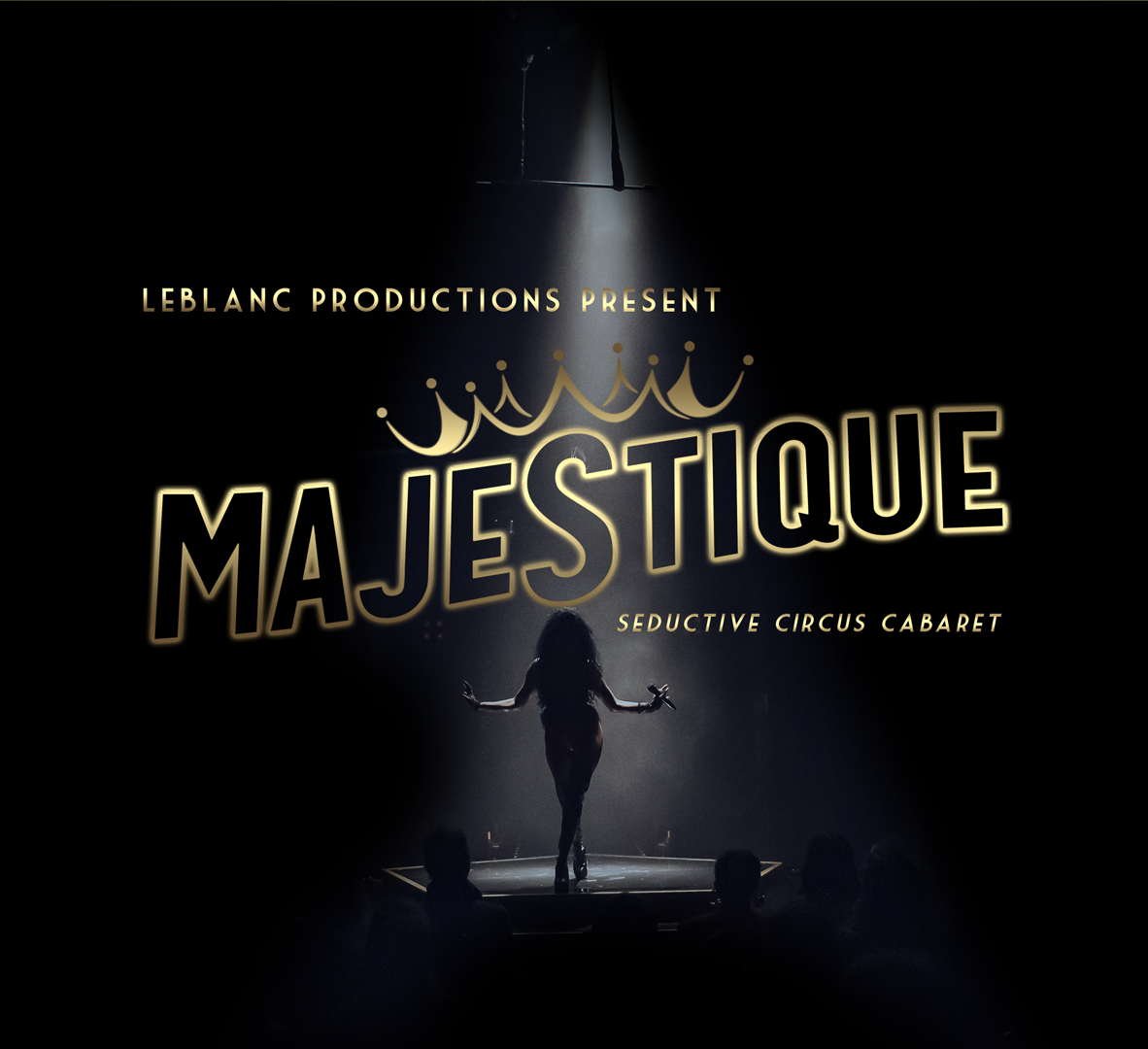 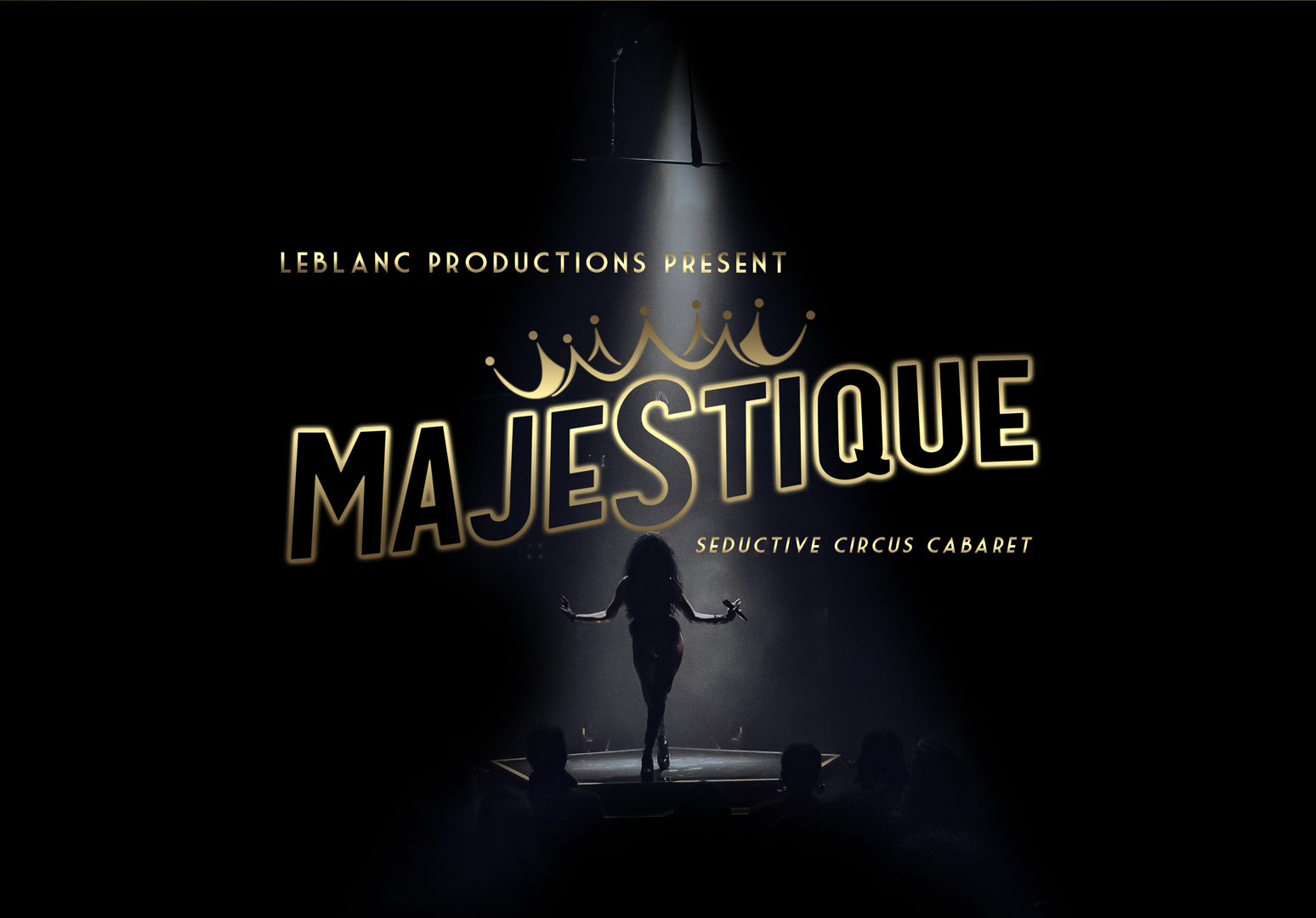 “The most entertaining, elegant and varied adult circus shows I have experienced”
Creativum-dk

“The time has come, the old variety is back”
Cirkus-dk

Please accept our warm invitation to join us at the Majestique.

Through these doors awaits a dangerously addictive experience of jaw-dropping circus, spine-tingling cabaret, and side-splitting variety.

From the ballroom to the penthouse, this is a night you will not forget. 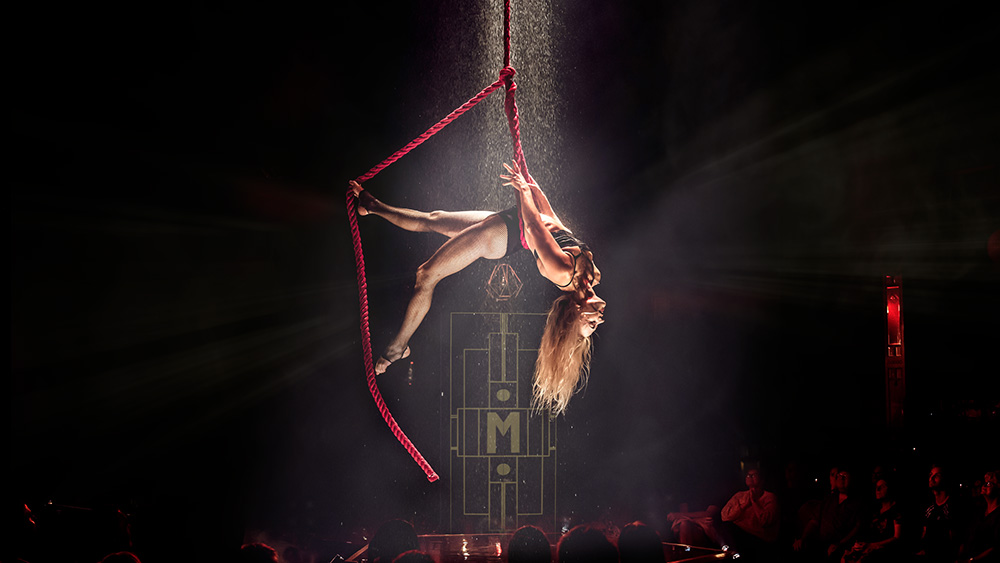 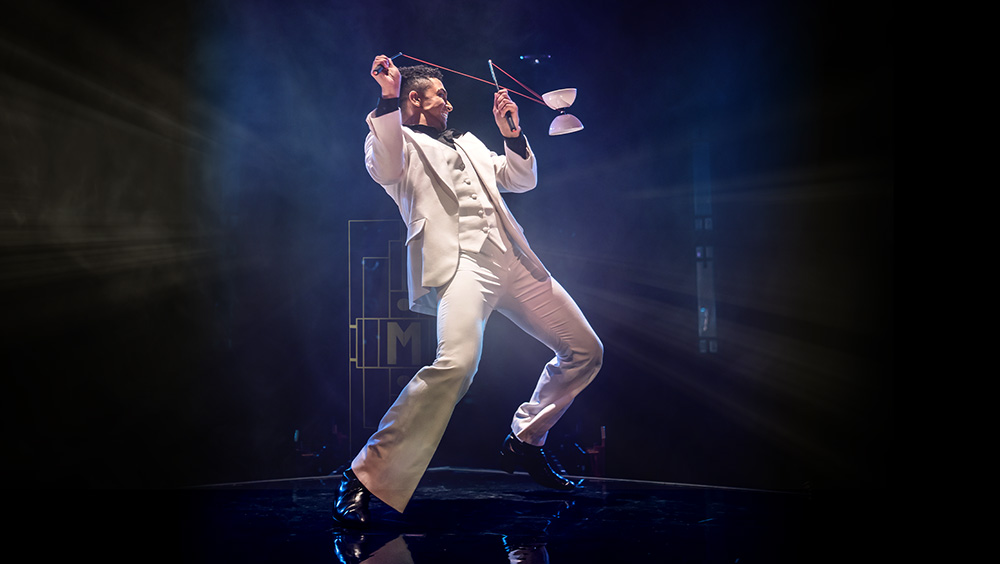 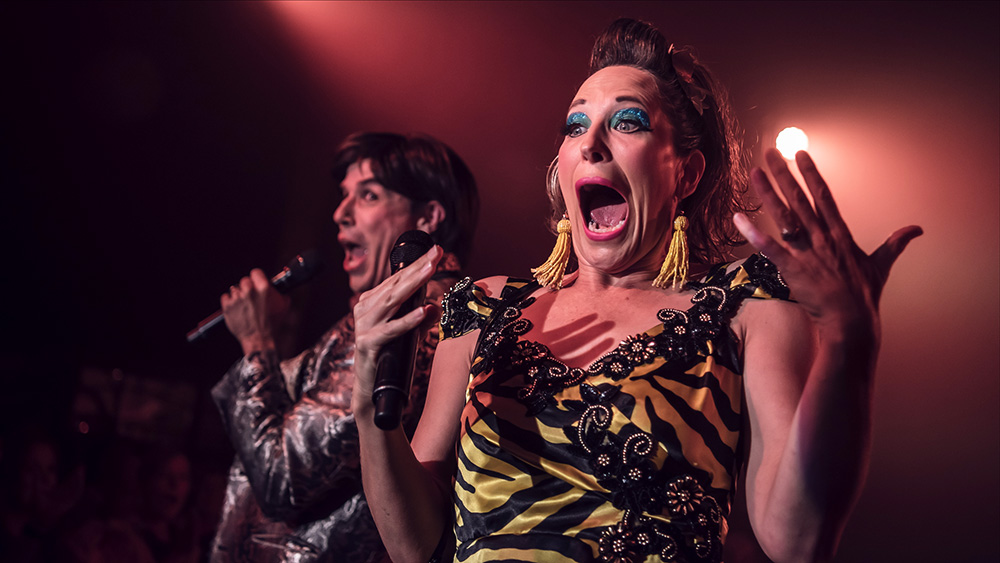 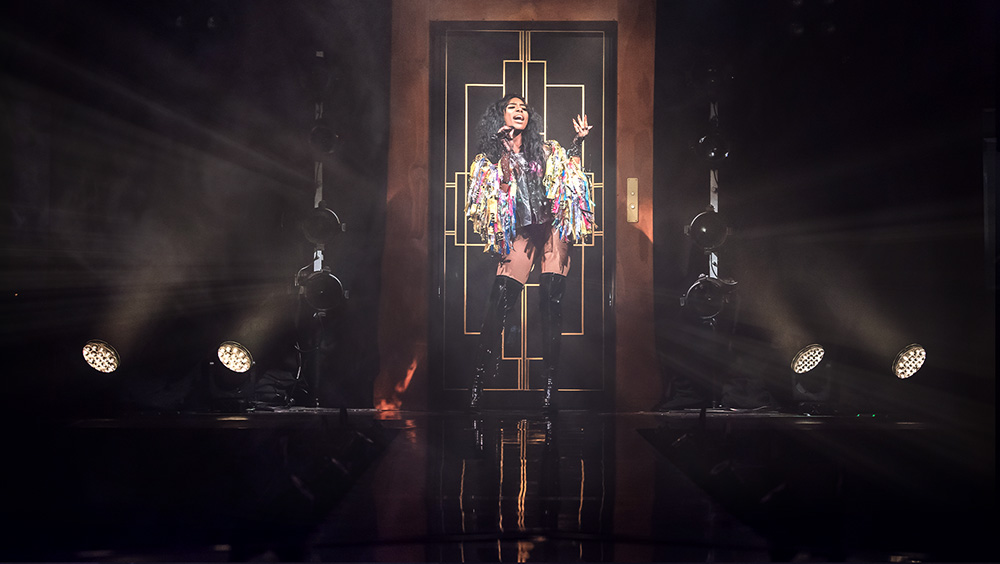 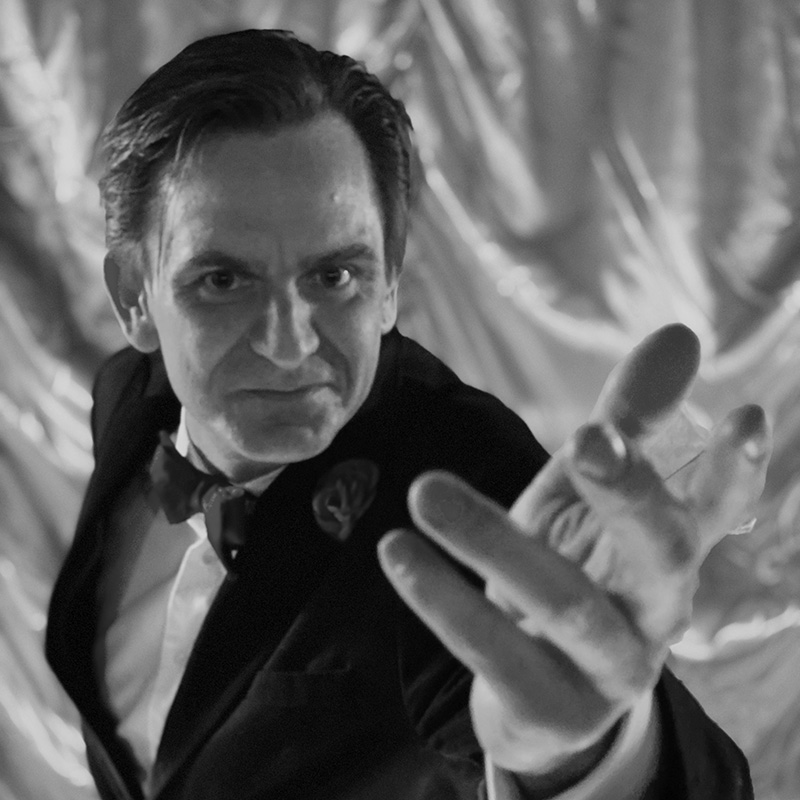 A decade of touring the world with the most titillating live circus, cabaret and variety shows has affirmed Betty Siemers as a creative ringmaster in his field.

Wherever he may be, from London’s West End to Cuba’s International Arts Festival, Betty’s objective remains the same: to encourage a positive and creative environment for the artists, and performances that both challenge and fulfil. His expertise also lies in delivering the most thrilling and spectacular results for the audience. 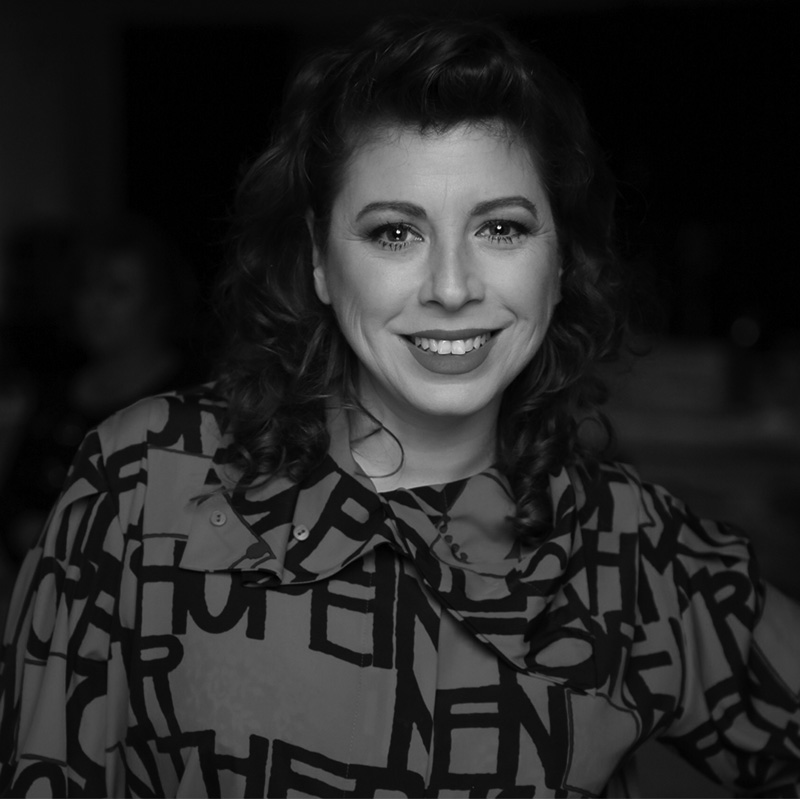 With a degree in stage design and comedy writing, Andre-Anne’s career has spanned nearly two decades as an artist on the stage, television and film. She has performed internationally from the London’s West End to Broadway in NYC and everywhere in between. She is also co-founder and performer of Montréal based puppetry company Cabaret Décadanse. André-Anne is proudly the Creative Producer of Majestique and cannot wait to get the show on the road! 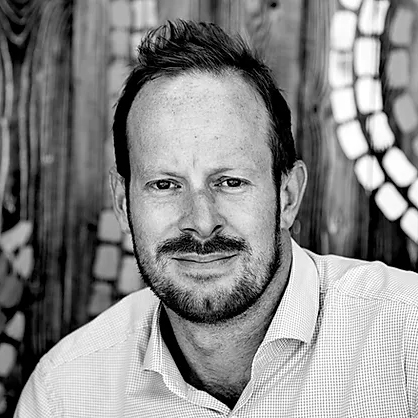 Nick Zuppar is an entrepreneur, live entertainment and experiential events producer and creator specialising in detailed live event creation, management, sponsorship and execution; from free festivals in iconic locations, to touring immersive experiences, pop-up bars and restaurants, music and food festivals, star-studded stadium concerts - and everything in between.

He has been working around the world with some of the finest in the business, including the legendary Harvey Goldsmith, for over 15 years, producing, creating and innovating the most exhilarating experiences across UK, Europe and Australia.

Most recently, Nick created a Monster... literally! - the word's biggest assault course and craziest bouncy party for adults, selling a staggering 350,000 tickets in its first year. Now, The Monster is continuously touring making adults feel like kids again across the globe.

Previously, Nick, and his company The Food Firm Ltd, worked in partnership with the land owners at London Bridge City & More London Estate to deliver the London Riviera and the London Bridge City Summer Festival - Europe’s largest free access cultural festival with a total audience of 14.49 million over 3 years. 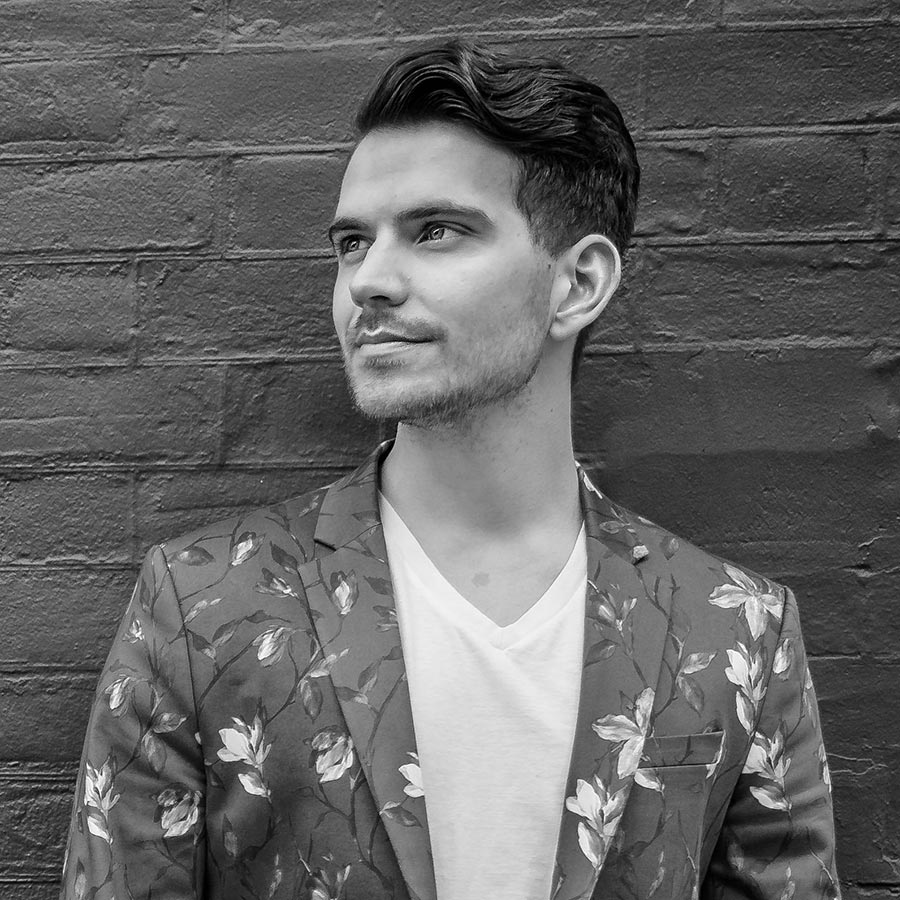 Jari is a Finnish theatre director and dramaturge based in London. His work with music theatre and variety has taken him across the UK, around the world and back to the London’s West End. Jari directed a highly successful production of Pam Gems’ musical play PIAF, which performed to sold out audiences at the Brighton Fringe Festival, Bridewell Theatre and Charing Cross Theatre in London. As a dramaturge for new musical theatre writing, his work includes the Rough Sleeper musical at the BEAM Festival in Theatre Royal Stratford East, and for the past few years he has been Betty Siemer’s Assistant Director on La Soirée, touring to Denmark and Australia. Jari is excited to join the Majestique gang and be part of creating a new circus cabaret sensation. 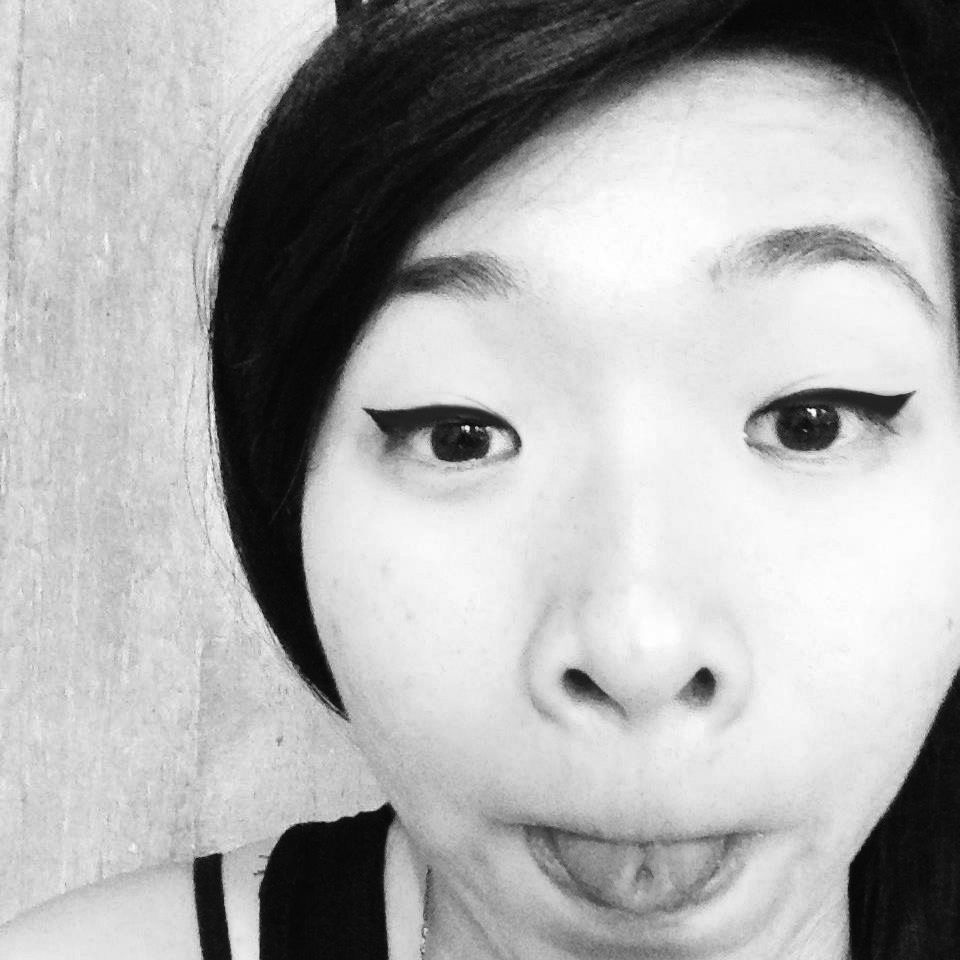 Gillian is a multi-disciplinary designer, working across lighting and video for various theatrical, immersive and interactive experiences.

For show enquiries, please email us.

New dates coming soon — subscribe and be the first to know when tickets go on sale.

New dates coming soon — subscribe and be the first to know when tickets go on sale.